Wow, it's been awhile since I've been in this neighbourhood.  I've barely had time to pick up my camera what with school keeping me extra busy.  Learning lots and loving every stressful minute of it.  I'm on a bit of a hiatus at the moment and will be returning to classes at the end of the month.  For now, I'm keeping busy with more hours at work, catching up on Game of Thrones and leisure readings.

The long weekend is coming up and Robert and I are heading to Nova Scotia with his family to visit his grandparents.  Not looking forward to long car rides, but I'm hoping I'll be able to take some beautiful pics.  We'll be spending the majority of our time on Cape Breton Island and from what I remember the scenery is breathtaking.  There is rain in the forecast, but hopefully not too much.

For now, here are a few photos I've taken or processed in the past several months since my last post in November 2011. 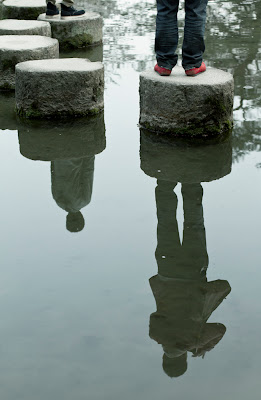 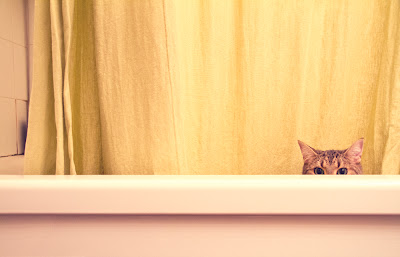 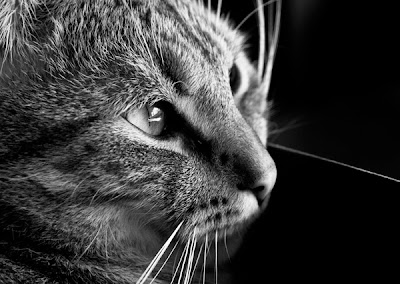 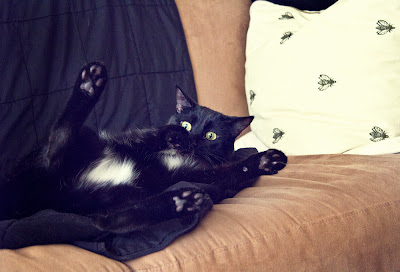 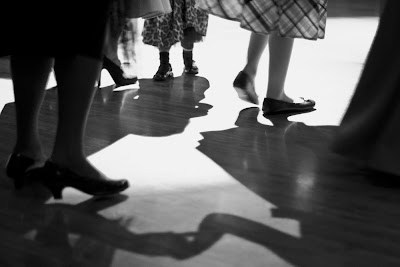 I've been working on an assignment this week for my Psychology of Disease course and have been trying to find little ways to procrastinate in between.  I haven't had much time to pick up the camera these days, at least not in an artistic sense, so I went through some of my old photos for a little walk down memory lane.

Here are a few photos that I've processed the past few months:


Last week, Robert came across this post on My Modern Met and it got the two of us thinking what we would bring in the case of a house/apartment fire.  Now, realistically, we would grab the cats and our wallets and run like mad with just the clothes on our backs. This made me realize I'd probably be in a comfy over-sized tee and shorts and Robert in his boxers and fuzzy slippers.

Here are a few of the items which speak to me most: 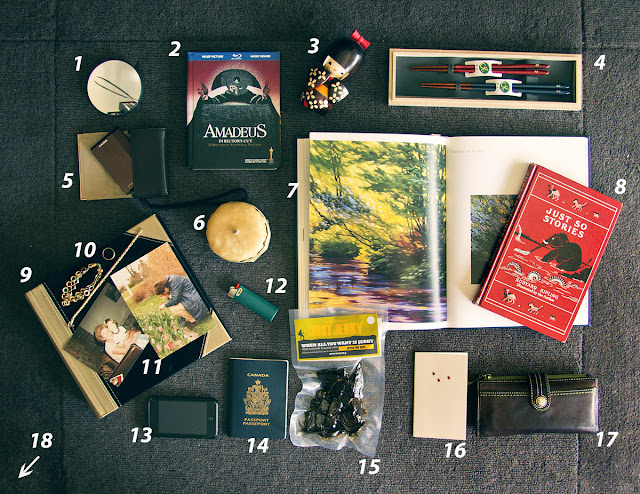 1. 15 x magnified mirror and tweezers.  You do not want to see my eyebrows get out of control.

5. Sony Cybershot camera.  I would have put the Canon 7D, but I was using it for the shot.  Consider it as part of the picture.

7. Michel LeRoux art book.  My favourite Canadian artist, his paintings put me in a happy place

8. Just So Stories by Rudyard Kipling.  A childhood classic.  There are so many books I would want to take with me but the illustrations in this one really bring me back.

10. My grandmother's jewelry and my mom's wedding band

11. My favourite childhood photos which would obviously be included in my album.

12. Lighter, to light the beeswax candle or to pick up smoking again (joking)

13. iPod carrying ALL my music, bejeweled and mahjong.  (although not shown, earphones are a must)

16.  One of the first cards Robert wrote for me.  This card actually sits between the covers of the Michel LeRoux art book, a birthday gift from when we first met.  Sweetest card ever.

17. My wallet.  I'll pretend it's loaded with cash for the sake of the photo.

18. Uncooperative cats.  Nami and Mushi were too hyper during the taking of the photo.
Posted by Kat 1 comment:

I caved and bought an air conditioner on Saturday and I'm embarrassed for my reasoning.  My cat.

The past few weeks, Mushi has really been struggling with the heat.  We've been doing all we can to keep him cool and hydrated (extra water in his food, rubbing him down with cool water around the neck and laying him in front of the fan).  Unfortunately his health weakened and he developed quick shallow breathing, panting, fever and unintentionally playing dead.  I felt bad for the little guy, it's his first summer and he has a much denser coat than Nami.  Nami has also been laying around feeling the heat, but her energy levels are much better.  She also has a few summers under her belt and her coat is finer.

With the weather reaching 49C with the humidity last week, it was a little too much for even Robert and I.  I've never owned an air conditioner and felt that not having one made me stronger.  After purchasing a behemoth portable a/c, it makes this particularly hot summer so much more tolerable.

After 12 hours of running the a/c, Mushi was back to normal.  His breathing is steady and he's running around causing trouble like a cat should. 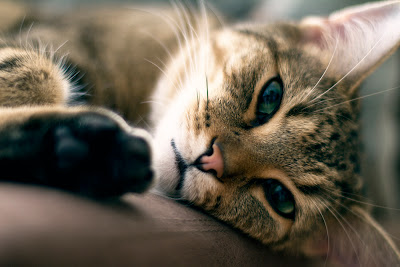 ﻿﻿
﻿
﻿My husband and I both agree that when one of us dies, there is a great chance that either of us could become a crazy cat person.  We love kitties and who could resist a face like that?  They're great company, independent, highly intelligent and did you look at that face?

Let's look at our personalities to see if there is a potential for such a label.


According to a study on the differences between dog and cat owners, people who own only cats tend to be relatively introverted, which is true for the both of us.  We're home bodies, although I'm a little more sociable.
The study also states that cat owners are reasonably cool (low in warmth or agreeableness) which I would assume would go in hand with introversion.  Who wants to be agreeable all the time, anyway?  I sense this question is low in "warmth".
﻿﻿﻿ ﻿
﻿

"Cat owners are relatively low in dominance. People who are high on dominance are generally described as being forceful, assertive, persistent, self-assured and self-confident. They are the people who stand out in social gatherings as opposed to people who are low in dominance that come across as being more timid, bashful, shy and unaggressive."  This is why I suck when meeting someone for the first time, I never know what to say.  I'm a classic wallflower.  This also sucks in job interview situations, it's a wonder that I've even gotten jobs . . but I digress.
Cat owners also appear to be fairly trusting.  Hooray for trust!

Let's look at some awesome cat facts:
Part of the Cat Lady charm is owning many cat things.  Trinkets, pictures. clothing, furniture, notepads and door mats, mugs . . the list could go on.

I had a look around my apartment to survey my own craziness and I can assure you it's VERY minimal and what I do have is tasteful (in my eyes).  However, there is also the issue with friends and relatives having knowledge of your affinity for the feline.  I have had some gifts over the years of tacky cat trinkets and the such.  This is why a smart cat lover keeps their affinity on the down low or they'll be getting some interesting gifts.

I had three cats growing up, Maggie, Tessa and Mr. Louis.  Maggie and Tessa aka Tessie are long gone, but Mr. Louis is still with us at 15 years.  Three cats is borderline crazy, but my mom states she got them because she was feeling maternal and really wanted a baby.  I'm sure my begging as a child also had something to do with it.  It also makes me wonder if our reasons for getting a second cat had to do with underlying baby wants.

I never thought we'd get a second cat, especially living in a one bedroom apartment, but they can be hard to resist with their sweet little kitten faces and "love me" mews and purrs.  Robert kept hinting for awhile that he wanted a second cat and I kept saying no.  I'd bring up food costs, space issues and possible ill relations with our resident cat Nami.  I wanted another kitty too, but I layed the con cards every time until I saw Mushi's sweet little face on the interwebs.  That's how they get you.  I'm waiting for the day when Robert hints at kitty number three.  If this happens I will be completely convinced that he has the crazy cat person disease more than I do.

Yes, our future could be filled with more kitties, but if Eleanor Abernathy and Hoarders has taught me anything is that being a crazy cat lady is . . . well, crazy.
Posted by Kat 1 comment:

These Japanese traditional wooden dolls called Kokeshi melted my heart in every souvenir shop I visited.  I just had to adopt one and this little girl with her fancy sleeves and little red bow sold me.  She's so sweet!  I didn't pick up a lot of souvenirs for myself other than some local art from Kurashiki (yet to be framed, I'll post a photo when it's all glamored up and matted) and a couple of postcards.

I also realize I haven't really posted about my trip other than my digestive horrors on my other blog.  I still plan to write while the memories are fresh, but I dove right into studying chemistry in preparation for school in September.  good times 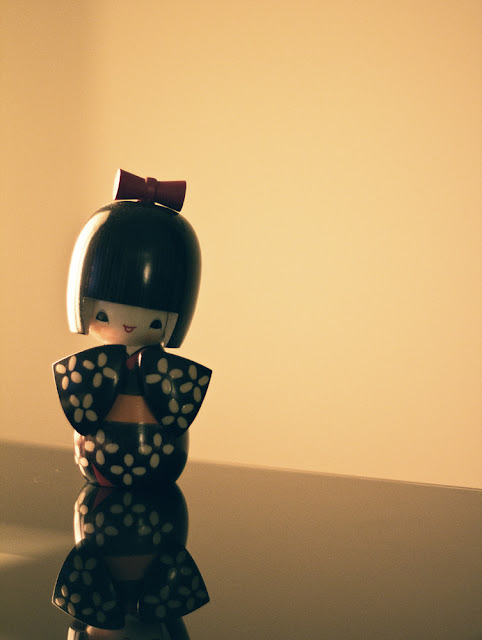 Mushi was hanging out in the bathtub tonight so I decided it was a great opportunity to grab the camera.  He's almost a big man now at 9 months, the same size as Nami who is 3 years old.  He's going to be a beast! 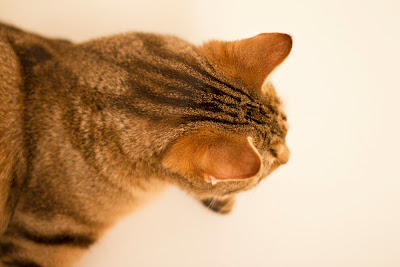 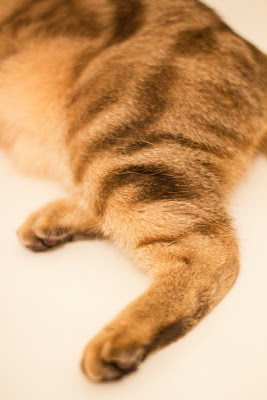 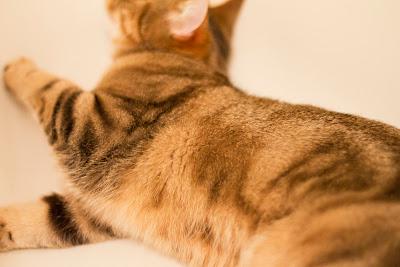 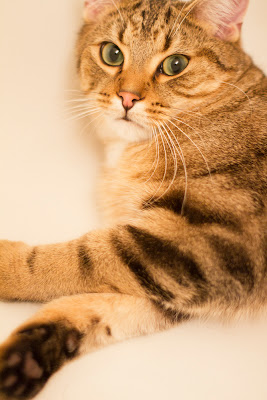 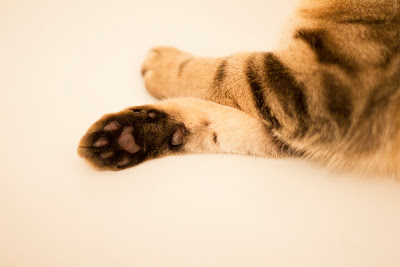 Interested in real food recipes, links to great health articles and personal accounts of health and well being?

You can visit me at my other blog Primal K@!

Kat
My Primal K@ Blog: After years of following a strict Candida Albicans diet and taking various supplements by the direction of my Naturopath, my interests into the role of diet and health brought me to The Primal Blueprint and the paleo lifestyle. This blog is a collection of stories and ideas of my new found passion and commitment for the only lifestyle plan that just makes sense. My Unfamiliar Tide Blog: A collection of thoughts, photos and life experiences